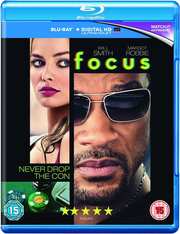 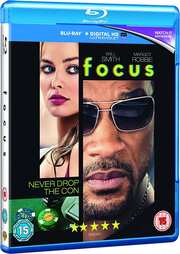 Blu-ray
Enemy of the State

Article
Rev: Series 3 and The Trip: Series 2 hit DVD in May

I don’t like magic. The so called ‘entertainment’ of Paul Daniels and David Blaine, and all those prestidigitators in between disabused me of that notion. But I do like con movies, which is bizarre, as con movies are two hour magic tricks played on the audience by cheeky filmmakers. But it is an oversubscribed genre, so it came as no surprise to me that I had never heard of Focus, although it did look promising enough peeking out of a bargain bucket. 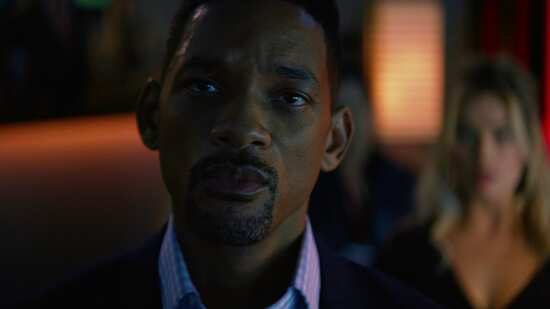 Jess wants to pull cons, but she’s not great at it. Veteran conman Nicky sees promise in her, and lets her persuade him to join his crew in New Orleans for a week. She’s expecting a big con, but a week of small crimes manages to score the crew a comfortable million. But Nicky has a gambling problem, and then he unceremoniously dumps Jess. 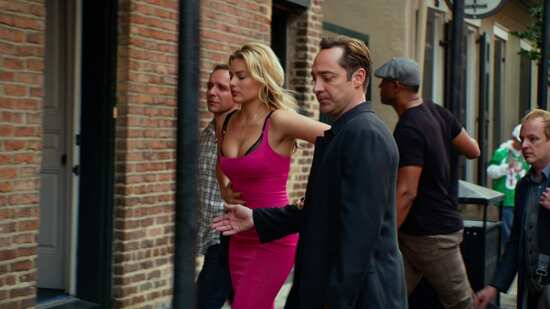 Three years later, Nicky is working a big scam with a professional racing team, when he meets Jess again, now the girlfriend of the racing team leader with which he has just made a high stakes deal. 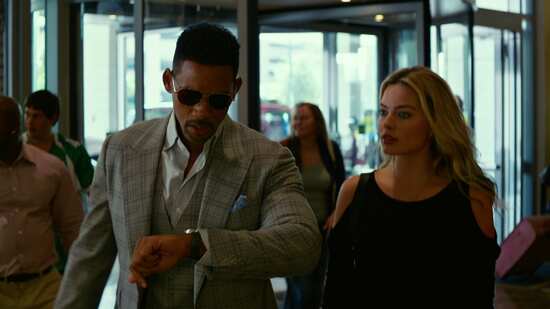 Focus gets a 1.78:1 widescreen 1080p transfer, with the 1.85:1 OAR opened up (or cropped). Audio comes in DTS-HD MA 7.1 Surround English and French, with DD 5.1 English Audio Descriptive. There are English, French, Danish, Dutch, Norwegian, Swedish, Icelandic and Finnish subtitles. The image is clear and sharp, especially in brighter scenes, detail levels are good, although dark detail can be lacking, and blacks aren’t quite deep enough. This comes from the era of peak orange and teal, and be prepared for the cast to look various shades of Dale Winton, David Dickinson, and Claudia Winkleman. The audio is fine, the surround works well enough, the dialogue is clear, and the film’s eclectic and extensive soundtrack is definitely a high point. One thing I noticed is that every single con film has its own con jargon for faux-verisimilitude, but you never hear the same terms in two different movies. It’s like they’re shanking a weasel (making it all up). 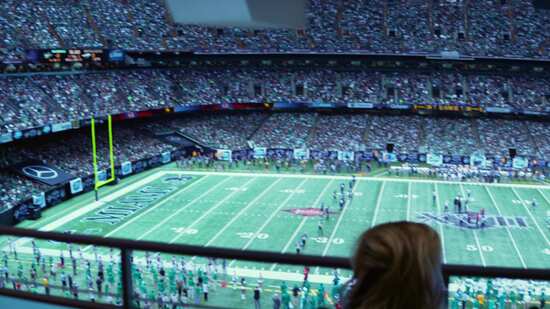 You get one disc in a BD Amaray case, and there is a UV code within, for what it’s worth at this point. The disc boots to a static menu after playing a trailer for Jupiter Ascending. On the disc you’ll find the following extras. 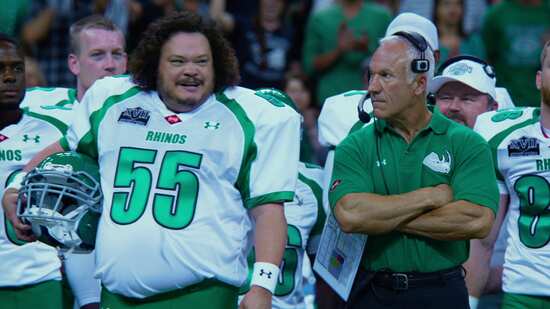 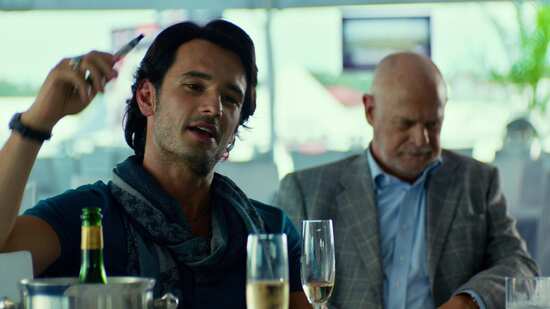 You know you’ve picked a bad ‘un when you’re twenty minutes into a movie, and you’re asking yourself just why you’re watching it. Technically Focus works. It has a story, not too daft for the most part. The actors give solid performances, the characters have presence. There are some cute moments, and what you look for in a con movie, that cinema magic and celluloid misdirection is certainly there. There are moments of drama, interspersed with moments of levity, and there is a bit of suspense as well. Put it all together, and you have a film that just doesn’t really work. Focus feels flat and unenergetic, it’s lifeless, and lacks, for want of a better word, focus. 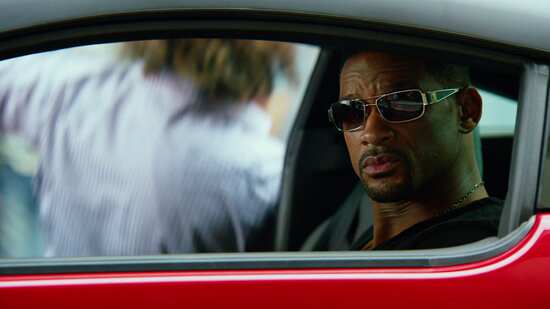 For me it comes down to the two leads, Margot Robbie and Will Smith as Jess and Nicky. For me there was no ‘in’ to either of the characters; they both come across as rather unlikeable, and in a con movie, you have to like the protagonists, given that they are after all, criminals. Half of that is the opening act, where Jess is taught her trade by the veteran Nicky. It’s all about petty crime, pick-pocketing, lifting, and minor thievery. They’re ripping off normal people, the little people, you and me. Con movies work when they’re about the little guys pulling a fast one on the rich and shameless, the evil millionaires of the world, the people that most deserve it, and it helps if there is some greater purpose beyond mere theft as well. Not in Focus. 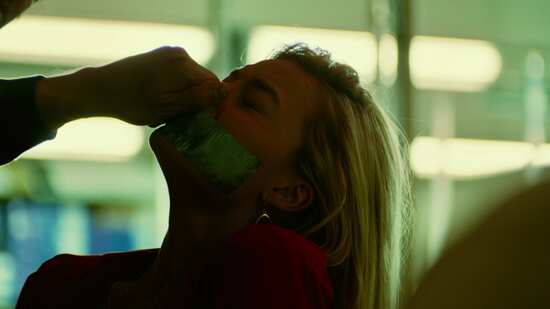 I also didn’t see any chemistry between the two leads, which given that they’re carrying the romantic weight of the movie becomes a sticking point. I didn’t care about the characters, which meant that I cared little about the story, and that left only the mechanics of the con to hold my interest. Given that the end of the film concerns the ‘right’ kind of con job, stealing from the rich to give to the self, it seemed to go in the right direction, but then Focus pulls a plot twist that reminded me that I really should go watch Maverick again, and then the mechanics of its finale are so out there and unbelievable that I felt happy to eject the disc, put it back in the case, and put the case somewhere where hopefully I won’t find it for a couple of decades. Focus is a technically well made film, but it just doesn’t work as a piece of entertainment.