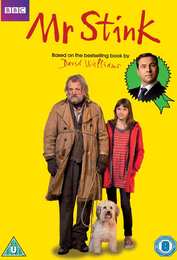 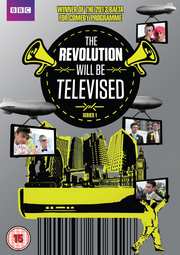 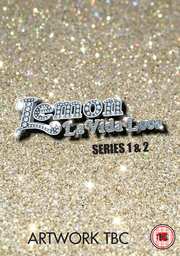 DVD
Lemon La Vida Loca - All Of It

DVD
Not On Your Nellie - The Complete Series

DVD
I Didn't Know You Cared - The Complete Collection

Following on from yesterday's look at what BBC Worldwide have coming our way in November, today we continue with some more DVD only titles, starting with a few that arrive on the 11th.

First out of the comedy block is Citizen Khan: Series 2, which will carry a recommended retail price of £20.42.

This sitcom is set in Birmingham, and follows the trials and tribulations of the loud-mouthed, tight-fisted, self-appointed community leader Mr Khan and his long suffering family, wife Mrs Khan and daughters Shazia and Alia.

Also out the same day is children's comedy drama Mr Stink, based on the best-selling children’s novel by David Walliams. 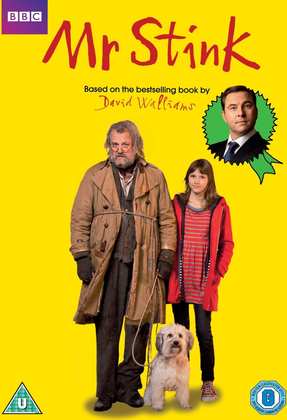 This tells the story of Mr Stink, a homeless man who is befriended by a local girl Chloe. Chloe sees Mr Stink every day, but she's never spoken to him, which isn't surprising, because he's a tramp, and he stinks.

When it looks like Mr Stink might be driven out of town, Chloe hides her unusual friend in her garden shed. As she struggles to make sure no one sniffs out Mr Stink, her dad tries to hide a secret of his own, and the stage is set for an epic family confrontation. There is also one other person with an extraordinary secret, it turns out that there is more to Mr Stink than meets the eye, or nose. 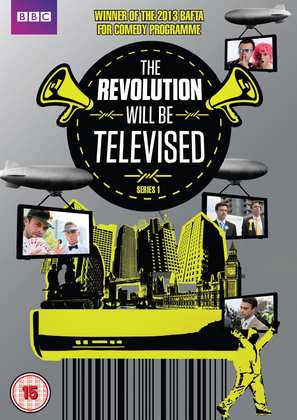 The other two titles for today both turn up on the 18th November. Satirical show The Revolution Will Be Televised will retail for around £20.42.

This unforgettable series brings corruption, greed and hypocrisy to the fore and drags it to the court of public opinion. Heydon Prowse and Jolyon Rubinstein bash arrogant, puffed-up people over the head with an inflated pig’s bladder: the politicians, the multinationals and the tax-shy billionaires who have been taking the mick out of the British public for years. Now it’s their turn to be outraged, deceived, inconvenienced and humiliated. 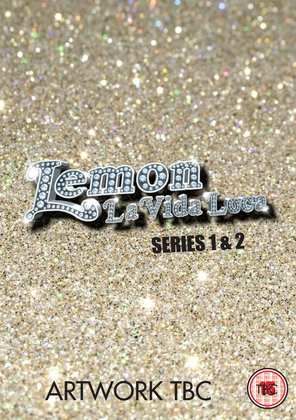 Finally we have the second title out during this month featuring Leigh Francis, Lemon La Vida Loca: All Of It which carries an RRP of £20.42.

This spoof reality sitcom takes an exclusive comedic look into the anarchic world of Keith Lemon, capturing his home life, work life and everything in between in this no-holds-barred “reality” series.

Series 1 followed Keith as settled down with his girlfriend, Rosie Parker, as well as sneaking a peek on him making his various film and TV projects.

In Series 2, following a break-up with Rosie, Keith is single and looking to make an impact on the celebrity dating circuit. Romantic highlights include a brief fling with Jenny Powell, a disastrous date with Myleene Klass, and an explosive relationship with a Pussycat Doll.